An article about the Leonardo project published in IOP Science magazine. 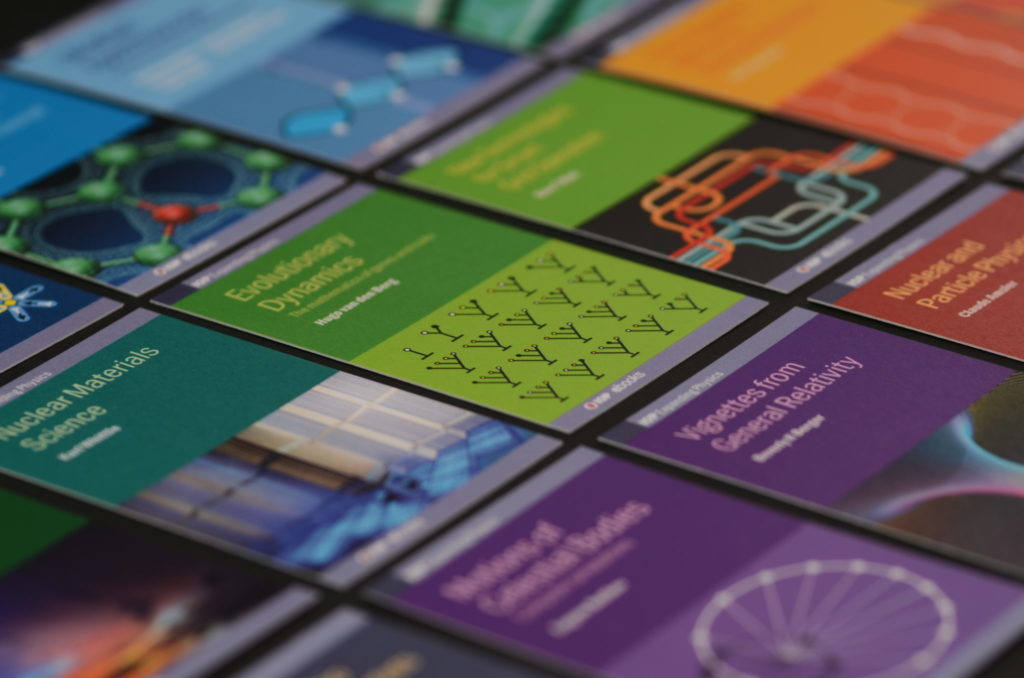 The LEONARDO project, funded under the Horizon 2020 framework, is aimed at developing a new concept of micromobility electric vehicle combining the benefits of an e-kick scooter (rapid learning curve, stability) and those of a monowheel (greater agility). The goal is the development of a vehicle able to increase the consensus towards electric micromobility for enabling a relevant spread of this green transport solution, thanks to specific expedients like: (a) the possibility of exploiting an auxiliary battery pack to increase the path traveled by the vehicle; (b) a mass reduced to 10 kg, allowing to easily lift and move the vehicle to routinely encountered upper-level spaces (steps, the trunk of a vehicle, etc.). The weight reduction compared to similar vehicles necessarily involves the replacement or elimination of bulky components like suspension elements; for this reason, the deck must have intrinsic shock absorbing characteristics to maximize the rider comfort.

The objective of the present work is the identification of a class of decks for e-kick scooters that best meets the user comfort needs in an urban environment. To this end, experiments have been performed replacing the aluminium deck of a commercially available electric scooter with decks of different materials; the comfort offered by each deck has been measured compatibly with the ISO 2631:1997 standard on a closed test circuit, in correspondence of six different obstacles that the rider may tackle in a typical urban scenario. The results of the study, read in a statistical key by regressive methods and analysis of variance, evidence highest compatibility with maximum comfort criteria for the 11.5 mm thick bamboo deck; namely, the test campaign evidences how the maximum comfort for the rider can be obtained with a deck having a stiffness similar to that of bamboo. In this context, the bamboo deck lacking of shock absorbers demonstrates superior performance compared to aluminium decks equipped with suspensions for the same application, with a mass saving of approximately 65%. Special care should however be paid to the forces the deck could sustain: moving from an aluminium to a bamboo deck which is 20 times less stiff, forces decrease of only 20%. Overall, these highlights represent a comprehensive set of elements to pilot the design of micromobility vehicles, from both standpoints of comfort and resistance.